I'm passionate about telling stories on the border, U.S.-Mexico relations, the criminal justice system, the military justice system, and technology, in English and Spanish. You'll find my English work in The New York Times,  Longreads, The Marshall Project, and Slate, and my Spanish work in Letras Libres, Nexos, Cultura Colectiva, and Cronkite Noticias.

From Arizona, I have degrees in journalism and global studies from Arizona State University. I'm fluent in Spanish and have lived and worked in Mexico and Spain.
I've worked at the the U.S. Embassy in Madrid, the Arizona Innocence Project, the American Civil Liberties Union of Arizona, the U.S. House of Representatives, The Marshall Project, and Slate. I also spent several years as a volunteer teacher at the Arizona Department of Corrections, where I taught writing, current events, and journalism.

In 2019, Nick Kristof picked me as the winner of his Win-a-Trip contest through The New York Times. We traveled to Guatemala and Paraguay, where I reported on women's health, education, and development.

A Fulbright scholar, I spent seven months in Ciudad del Carmen, Campeche, Mexico, where I worked on a narrative storytelling project with women employed on offshore oil platforms, as well as on a manual for journalists covering migration in Mexico.

Most recently, I served as the senior coordinator for Convergence Lab, an ideas journalism and events series ASU organizes in Mexico.

I'm currently the managing editor for Future Tense, a partnership of ASU, Slate, and New America that explores the impact of technology on society.

I also write a monthly column for Mexico Today by Reforma and recently appeared as a season-long guest on The Mexican Dream, a podcast hosted by Roberta Jacobson, the former U.S. ambassador to Mexico. 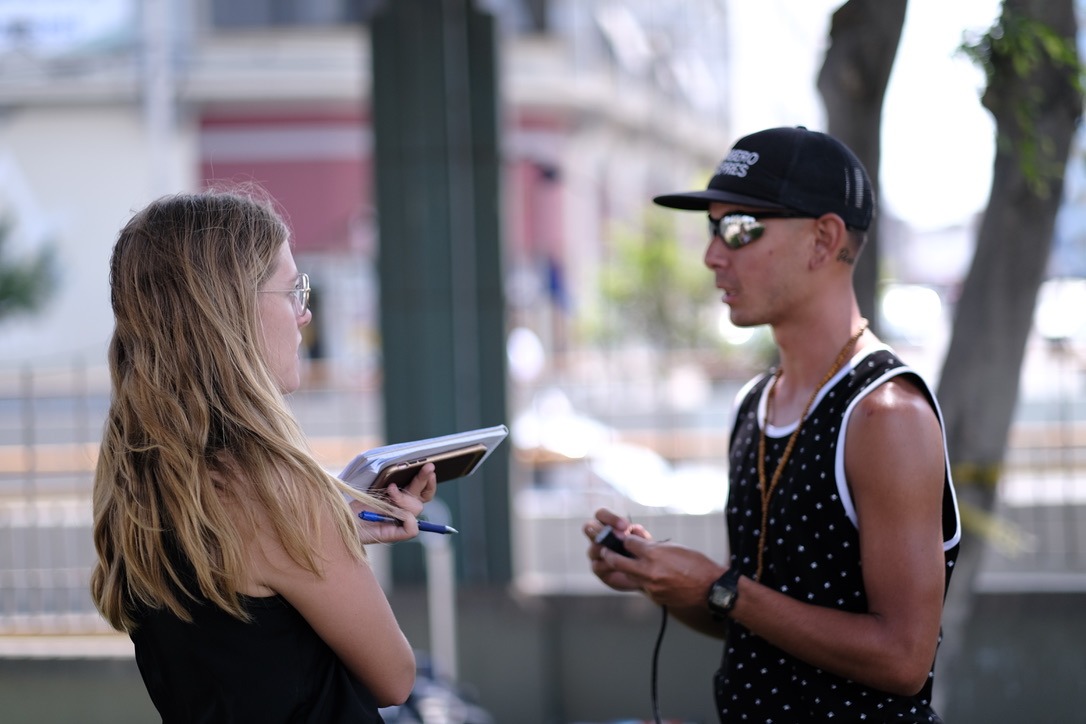